If you haven’t already noticed, Indian dishes like Biryani, Chicken tikka and Butter chicken are popular in several countries. For its lovely aroma and intense flavors, Indian cuisine, like that of other countries, is among the top five cuisines appreciated in Bangkok. Furthermore, numerous Indians have made Thailand their permanent home, which explains why Bangkok is home to some of the top Indian eateries.
Despite the fact that making best biryani is difficult and leaves little space for innovation, chefs believe the rice dish inspires nostalgia and has remained a favorite time after time. Keeping this in mind, let’s shed some light on where you can find some of the best Biryani in Bangkok.
The specialty of Biryani
There is nothing better than a plateful of the classic biryani, cooked with luscious bits of meat or veggies, according to foodies. And besides, biryani is more than just a substantial lunch; it's a royal and renowned meal that evokes fond recollections. In the Indian subcontinent, the spicy rice and meat dish, commonly referred to as Biryani, is more than just a delicious dinner. It's a worldwide phenomenon and the center of a gastronomic cult.
Similar to Indian street food like chaat, Biryani is very famous in Bangkok,Thailand because of how fulfilling it is, and let’s not forget its exquisite taste! Biryani is fragrant, spiced rice that has been parboiled before being cooked with meat, generally chicken or goat. A mixture of spices, including ginger, garlic, nutmeg, cardamom, cinnamon, saffron, and rosewater, as well as the meat itself, contribute to the rice's intense flavor.
On important occasions, Indian, Pakistani, and Bangladeshi households spend hours, if not days, making biryani. Restaurants devoted just to best biryani can be found in every region of India. Moreover, the Biryani fever has spread beyond the subcontinent to regions where Indian food is generally abundant, such as Thailand. In Bangkok, people love biryani and you can find the dish at almost every Indian restaurant in the city.
Dum Handi Biryani serves the best biryanis in Bangkok, Thailand
If you're amongst those people who can't get enough of desi food and just love biryanis, Dum Handi Biryani should be your go-to restaurant! Dum Handi Biryani is a well-known Indian restaurant that’s popular for serving some of the best biryanis in Bangkok. From Hyderabadi Biryani and Kolkata Biryani to Lucknowi and Malabar Biryani, DHB specializes in 15+ best biryanis.
On their exquisite menu, you can find numerous butter chicken biryanis and two different types of Kolkata Biryani: Kolkata chicken Biryani and Kolkata mutton biryani. Besides this, Biryani lovers can enjoy four different types of Malabar biriyani with mutton, prawns, chicken and fish.
The best part about Dum Handi Biryani is the fact that their chefs specialize in preparing clay pot Thai Biryanis as well, which includes chicken Thai green curry, veg Thai green curry or King prawns.
This is precisely why Dum Handi Biryani is considered to be a paradise for Biryani lovers in Bangkok.
Dum Handi Biryani are considered to be the best biryani restaurant in Bangkok. We have been using the best spices & cooking techniques to prepare best Biryani. So if you are craving to taste authentic Veg, Non-Veg Biryani then looks nowhere else and visit Dum Handi Biryani restaurant to get your taste buds a feast. 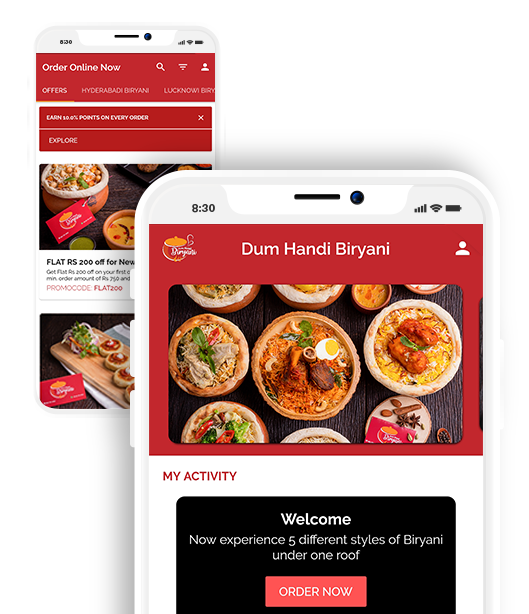 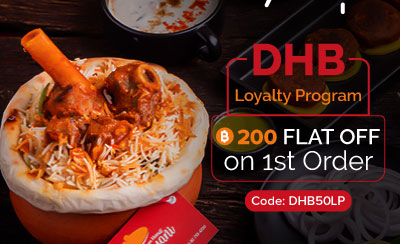 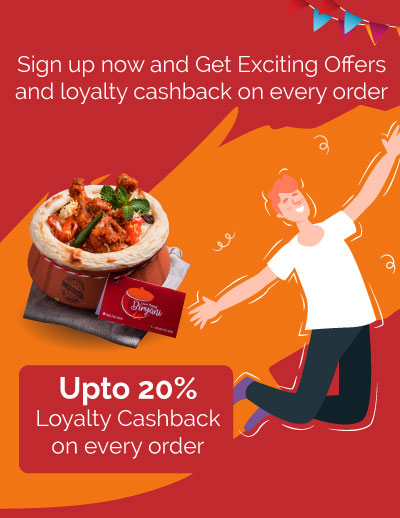 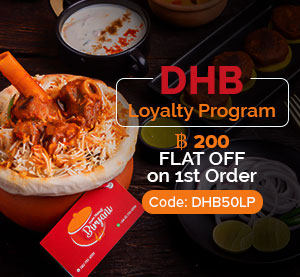 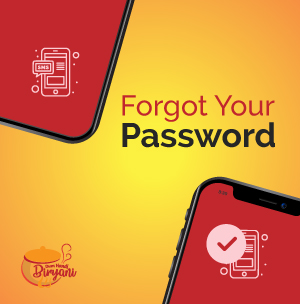